Click here to edit the Social Media Links settings. This text will not be visible on the front end.

What Experts Are Saying about the 2021 Job Market 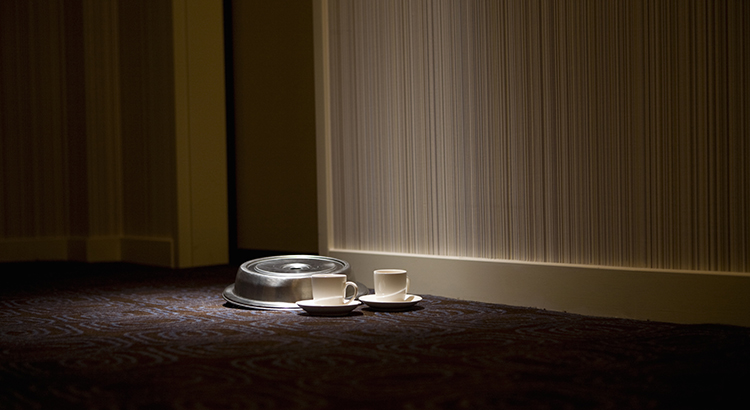 Earlier this month, the Bureau of Labor Statistics (BLS) released their most recent Jobs Report. The report revealed that the economy lost 140,000 jobs in December. That’s a devastating number and dramatically impacts those households that lost a source of income. However, we need to give it some context. Greg Ip, Chief Economics Commentator at the Wall Street Journal (WSJ), explains:

“The economy is probably not slipping back into recession. The drop was induced by new restrictions on activity as the pandemic raged out of control. Leisure and hospitality, which includes restaurants, hotels, and amusement parks, tumbled 498,000.”

“The 140,000 drop in non-farm payrolls was entirely due to a massive plunge in leisure and hospitality employment, as bars and restaurants across the country have been forced to close in response to the surge in coronavirus infections. With employment in most other sectors rising strongly, the economy appears to be carrying more momentum into 2021 than we had thought.”

Once the vaccine is distributed throughout the country and the pandemic is successfully under control, the vast majority of those 480,000 jobs will come back.

Here are two additional comments from other experts, also reported by the WSJ that day:

Nick Bunker, Head of Research in North America for Indeed:

“These numbers are distressing, but they are reflective of the time when coronavirus vaccines were not rolled out and federal fiscal policy was still deadlocked. Hopefully, the recent legislation can help build a bridge to a time when vaccines are fully rolled out and the labor market can sustainably heal.”

“The good news in today’s report is that outside the hopefully temporary hit to the food service industry, the rest of the labor market appears to be holding in despite the latest public health challenges.”

What impact will this have on the real estate market in 2021?

Some are concerned that with millions of Americans unemployed, we may see distressed properties (foreclosures and short sales) dominate the housing market once again. Rick Sharga, Executive Vice President at RealtyTrac, along with most other experts, doesn’t believe that will be the case:

“There are reasons to be cautiously optimistic despite massive unemployment levels and uncertainty about government policies under the new Administration. But while anything is possible, it’s highly unlikely that we’ll see another foreclosure tsunami or housing market crash.”

For the households that lost a wage earner, these are extremely difficult times. Hopefully, the new stimulus package will lessen some of their pain. The health crisis, however, should vastly improve by mid-year with expectations that the jobs market will also progress significantly.

Related Articles
The True Strength of Homeowners Today The real estate market is on just about everyone’s mind these days. That’s because the unsustainable market of the past two years is behind us, and the difference is being felt. The question now is, just how financially strong are homeowners throughout the country? Mortgage debt grew beyond 10 trillion dollars over the past year, and many […]
Buyers Are Regaining Some of Their Negotiation Power in Today’s Housing Market If you’re thinking about buying a home today, there’s welcome news. Now that the market within the last few months has transitioned into a more moderate sellers’ market than last year, the days of feeling like you may need to waive all contingencies or pay drastically over asking price to get your offer considered may […]
Three Things Buyers Can Do in Today’s Housing Market It’s clear the 2022 housing market has been defined by rising mortgage rates. With rates on the rise, it’s also become more costly to purchase a home. According to the National Association of Realtors (NAR): “Compared to one year ago, the monthly mortgage payment rose to $1,944 from $1,265, an increase of 53.7%.” If you’re thinking of buying […]

Thank you for your inquiry.